The SEO strategy of a business is frequently one of the first actions to complete when putting forward a digital marketing plan. However, a key part of SEO is often forgotten — app ranking or ASO (App Store Optimization). Little variations can mean big improvements in the billing, so having the apps optimized in Android and iOS becomes a priority. 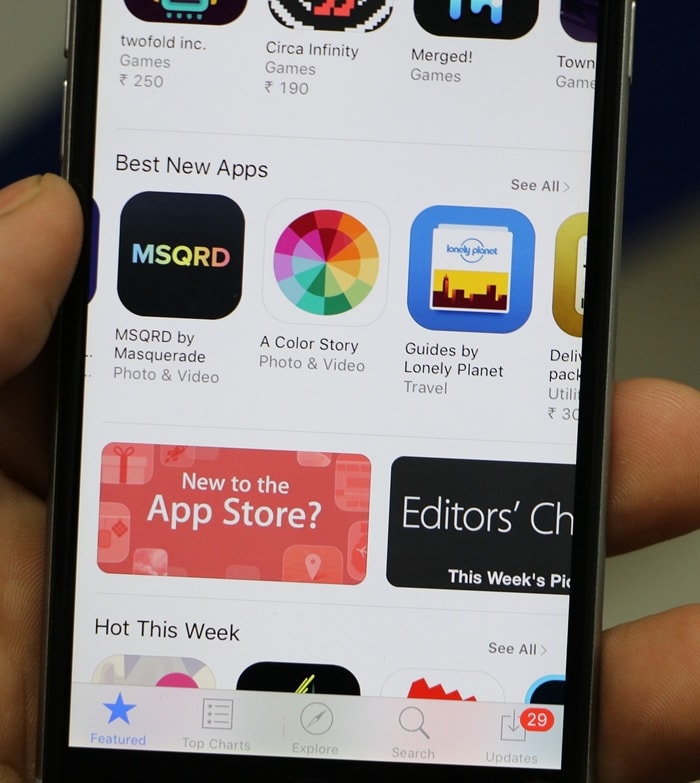 ASO stands for App Store Optimization, that is, the optimization of mobile apps in order to boost organic visibility and get to appear on the best places of user queries on the different app stores (Google Play Store, App Store…)

ASO and SEO share the same concept, but the difference is that the latter doesn’t focus on the optimization on search engines like Google. Besides that, when an app gets relevance in a store, it also gets to rank for the different categories inside of them (Top Charts).

However, at SEO Alive, we don’t just stop at the visibility stage but we go way further. It’s important for us that users want to download your app when they find it. That’s why we nurture too those elements that favor its conversion with the aim of power it.

Benefits of working on app ranking

Do I need to perform ASO? The answer is simple. If you own an app and want to increase its download volume, the answer is an unqualified YES , you need to have an ASO strategy in place. This will allow your app to emerge from the depths of Google Play or App Store, and be easily found by the users that make up your audience.

Undoubtedly, the app marketplace is now a consolidated market, and creating an app has become one of the most cost-effective practices. Why? We will answer that question below using different data from studies made by the Statista company.

There are more than 2700 millions of smartphone users worldwide.

90% of the time we use our smartphones we are using apps.

Mobile apps are expected to generate $190 million in revenue in 2020.

There are 1.8 million apps available in App Store and 2.7 million in Google Play Store.

More than 190 billion downloads are expected just in Google Play in 2021.

Considering these data, we understand why you decided to create an app. However, you have already learned the amount of competitors you will face. Don’t walk alone in this journey. At SEO Alive , we want to help you achieve your dream!

Not every app store works in the same way. That’s why when working out a strategy we develop an action plan specific to each app depending on the store it scales.

We know that Android users, who download their apps on Google Play Store, behave differently than iOS (App Store) users.

Besides that, optimization requirements are different depending on the store, so setting the strategy apart is a key point for the success of your app.

What type of factors affect ASO? 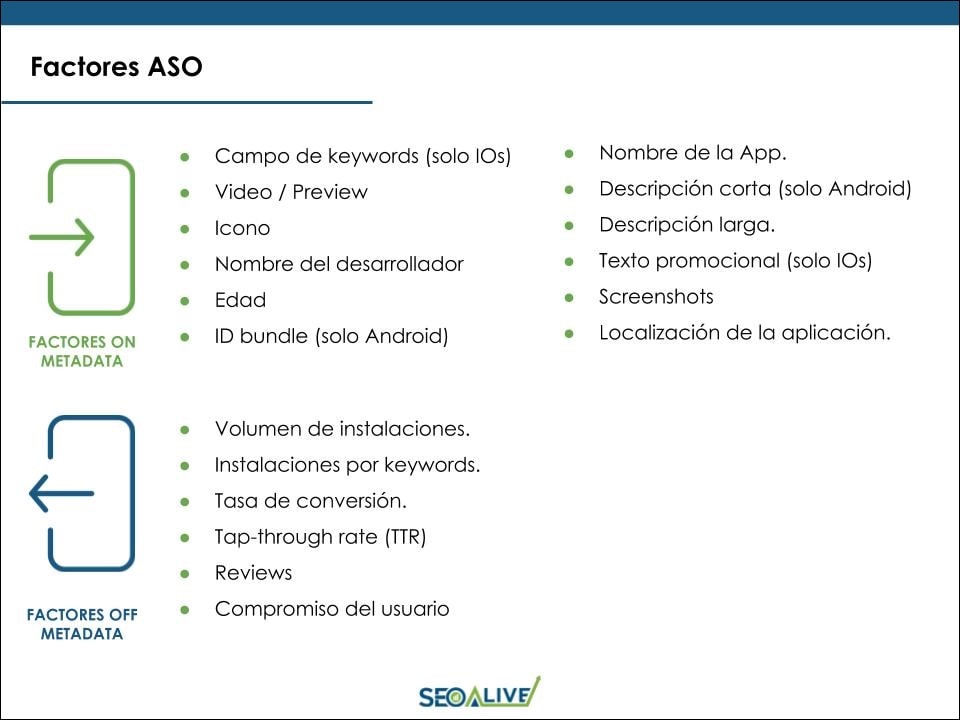 Depending on its typology, there are two types of factors:

On-metada factors are those elements inside the iOS/Android app sheet, and they rely purely on developers. Moreover, they can be modified to optimize them in order to improve their ranking on the App Store or Google Play (Visibility) and to encourage users to download the app (Conversion).

External factors that can’t be controlled by the app developer or brand, as they depend almost on its entirety on the market response towards our product (reviews, ratings, links…). It must be emphasized though that professionals can have some influence on them.

Why you should let SEO Alive help you meet your goal?

We offer a comprehensive ASO optimization service without losing sight of the ultimate goal: multiplying your app downloads and, therefore, boosting your business billing.

For this we have a great team of ASO experts who will be pleased to help you, and will put at your disposal all their experience at defining ranking strategies on app stores. Their expertise has provided them a complete control of market leading tools (TheTool, AppTweak, Sensor Tower and much more.)

Get free information about our ASO services

Do you want to know more about our ASO services? Contact us now:

Please, help us by sharing this webpage!